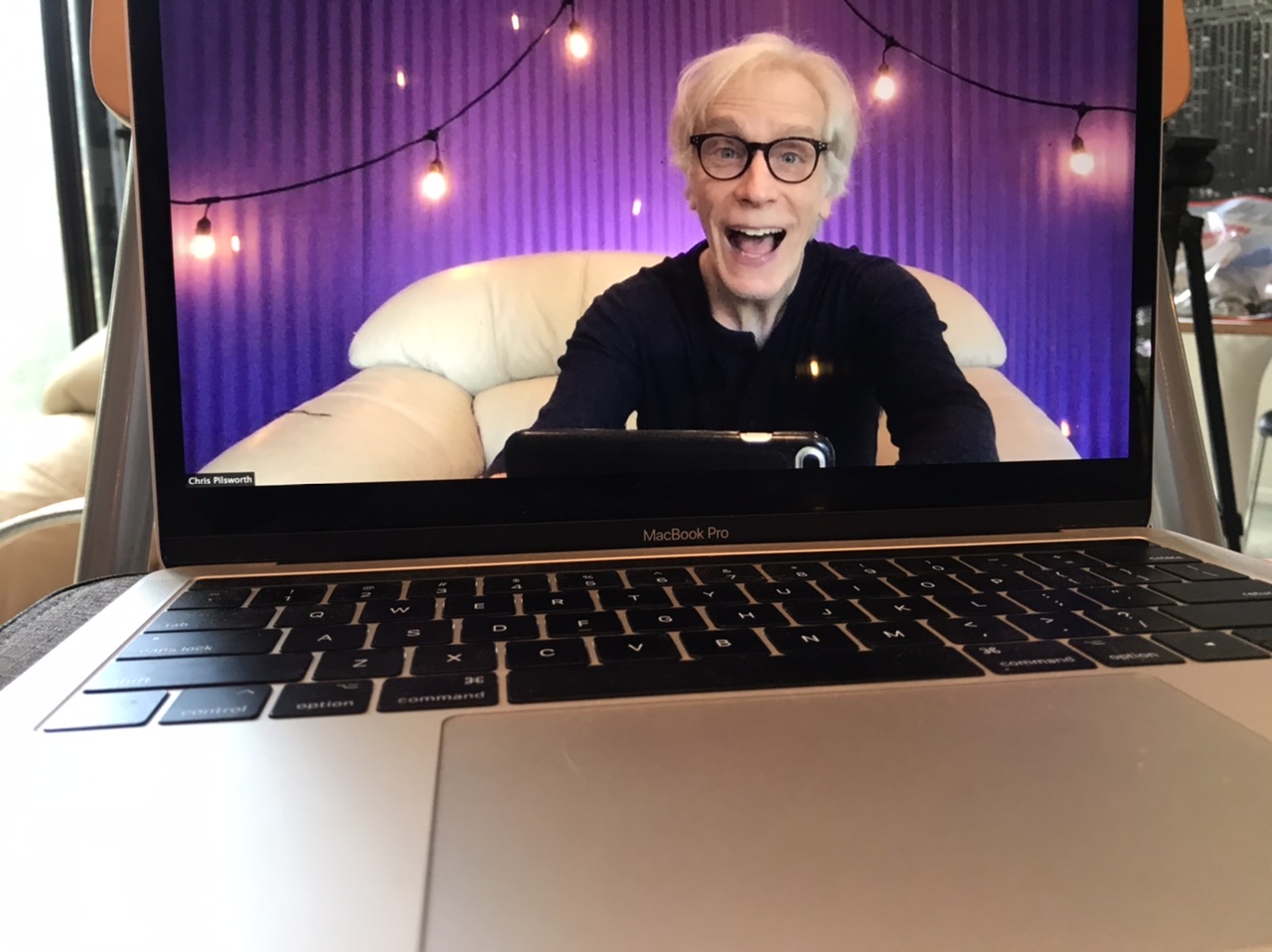 Tonight Phil welcomes his guests for another Saturday night of magic and comedy. Get your ticket for the BEST SEATS IN YOUR HOUSE. Your ticket is good for access for the whole family. Tickets at http://philackerly.eventbrite.com 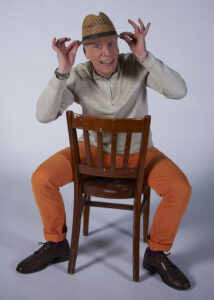 Chris Pilsworth – knows how to entertain. Since becoming a professional magician, over 30 years ago, millions of people have had the privilege of seeing Chris perform live and on TV. His unique, friendly and very personal approach to the performance of magic has enabled Chris to become well-known and highly respected.

Recently, Chris headlined at the world famous Magic Castle in Hollywood, California and consulted for 17 weeks in China on a multi-million dollar magic TV series. New York Times Best Selling Author, Stephen Dubner, best described Chris when he said, “Chris Pilsworth is better than advertised: a great illusionist, yes, but with a heart and mind that match it.”

Find out more about Chris. Visit his website: www.chrispilsworth.com 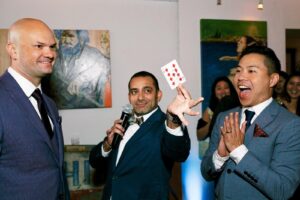 Cagigal has twice been named a Finalist for the Theatre Bay Area Award for Best Solo Performer, recipient of a Mastermind Award by the SF Weekly, and five-time winner of the Best Magician of the Bay Award by the San Francisco Bay Guardian.

His previous shows include, the popular Pandora Experiment, the long-running OBSCURA, the secretive happenings of The Collection, and the critically acclaimed Now and at the Hour which has been seen in New York, Montréal, Chicago, New Orleans, Minneapolis and San Francisco – all shows originally produced by EXIT Theatre.  Visit Christian’s page at https://www.christiancagigal.com

Get your ticket to the show at http://philackerly.eventbrite.com