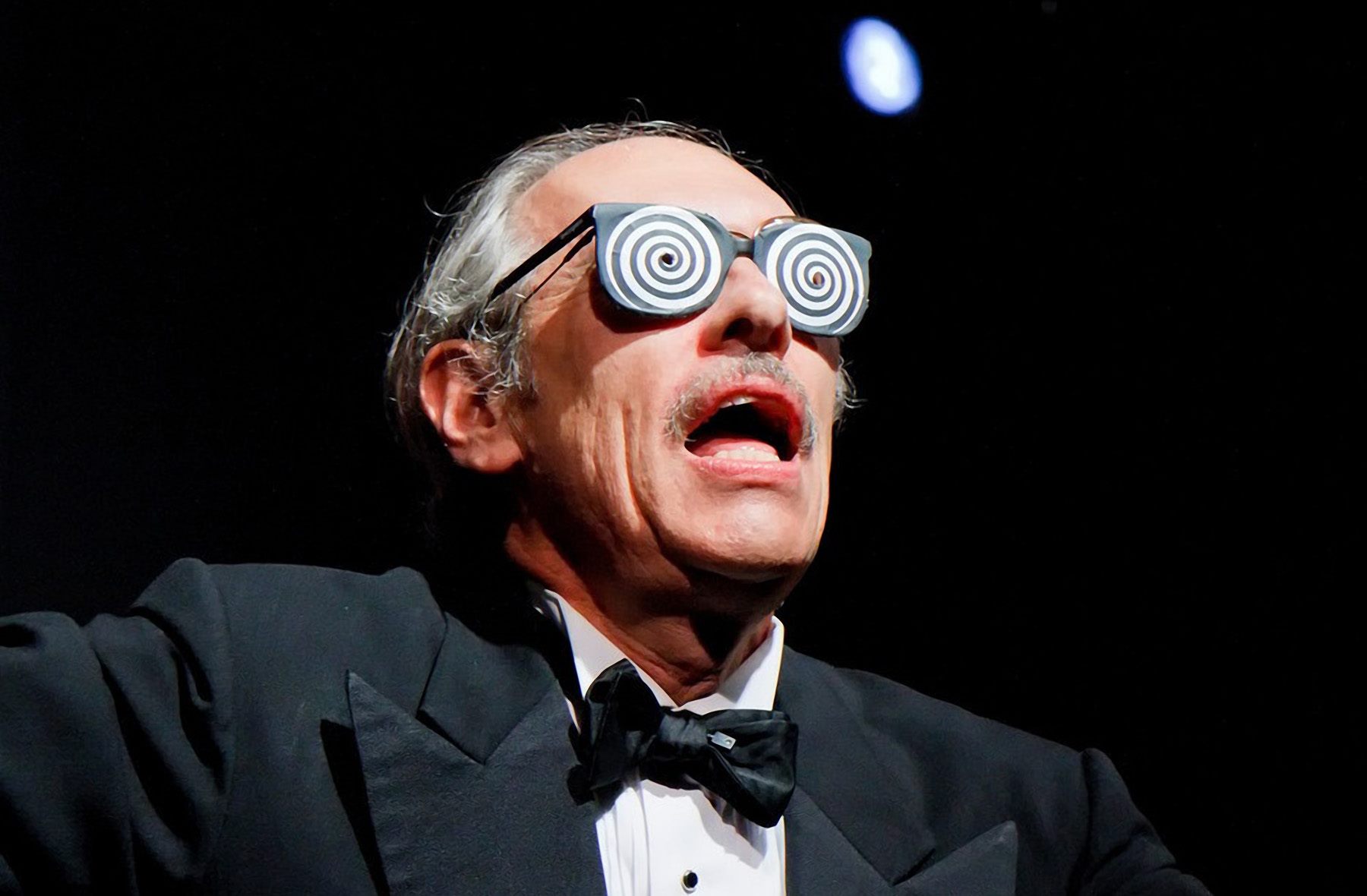 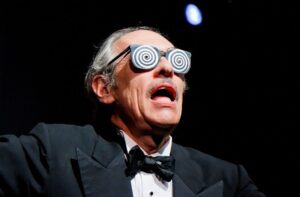 Peter Samelson – Christened the “soft-spoken conceptualist of sorcery” by the New York Times, Peter Samelson has performed atop the Great Wall of China, in the jungles of Bali and the universities of Tokyo, He has performed for Mexican peasants, and Grand Prix race car drivers on the World Cruise of the Queen Elizabeth II.

He has entertained Princess Stephanie of Monaco, the jet-set of Paris and the fishermen mending their nets on the beaches of Cartegena. From Kenya to the Magic Castle, from television to trade shows, college campuses to commercials, the New York stage, night clubs and celebrity events, Peter Samelson has distinguished himself not only as a magician, but as an artist.

Peter performs and lectures at colleges, universities, and Theater and Performing Arts festivals. Peter has staged two one-man Off-Broadway shows; “The Magician” and “PaperWork.” He also performs and designs for television, film and theater including: “What About Bob,” “Whispers in the Dark,” for Kraft Salad Dressing, host on a syndicated 13 part series on Magic, CNN’s “Sonya Live!”, Mabou Mines, The Bermuda Theater Festival, the new musical “Houdini” and the PBS Special, “The Art of Magic.” 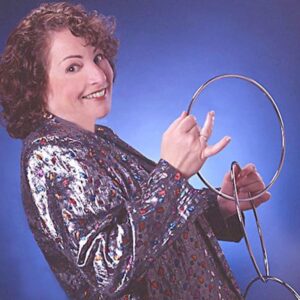 Atlanta Magician, Mentalist, and Motivational Speaker Debbie Leifer is one of very few female magicians in the world! In 2015 she was voted Best Comedy Magician and is the ONLY female corporate magician in history voted Atlanta Magician of the Year.

Named “Wonder Woman” in the book A Career In Magic, Debbie has been Atlanta Magazine’s official “Best of Atlanta” magician multiple times.

Debbie is the only 4-time recipient of the prestigious Exceptional Performance Award and the first-ever winner of the Excellence In Professional Development trophy.

Debbie has performed on 12 international cruises, at 2 Super Bowls, the Olympics, NBA All-Star Game, Atlanta Braves Fan-Fest, Tennesee State Amphitheater, the legendary Copacabana nightclub, and throughout the 6 month World’s Fair. She headlined the grand opening of Japan’s first-ever dinner theater in Osaka, the International Magic Festival in Hong Kong, and the Star Festival in Japan.